Pewdiepie is raising money amid protests globally against systemic racism and police brutality following the murder of George Floyd. The 30-year-old YouTuber revealed his contribution, with the help of his community, on Wednesday.

By the end of the stream, his audience had raised over $106,000, which, along with his donation of $10,000, will be split equally between three charitable groups. 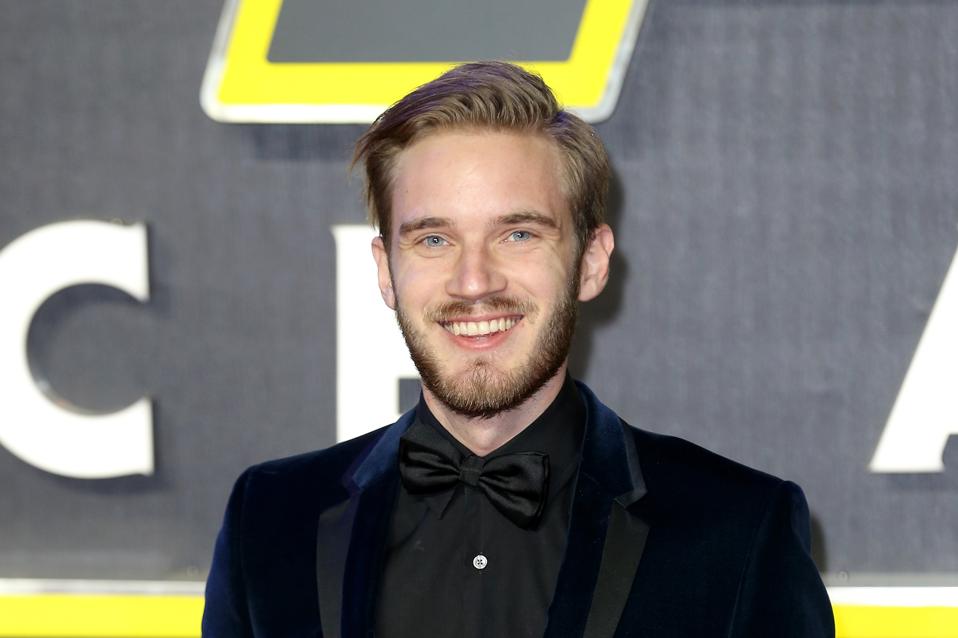 “Today is a day that I just feel so damn grateful for so many things. An amazing wife, friends and family but also so damn proud of my audience on YT! We managed to raise over $106k + 10k (my contribution) to victims of police violence, the sentencing project, and for small businesses affected by looting/riots. That’s a massive impact, THANK YOU to every single donation that was made and to everyone that came to watch. Huge PP! 👊FLOOR GANG,” he wrote in a comment after Stream.

The money raised during the live stream will be donated firstly to George Floyd’s family and other victims of police violence.

Do we like to keep ourselves equivalent when it comes to the poem composed by W. H. Davies’s…

Covid-19 and the economic crisis in the future